Role Of Youth in Nation Building 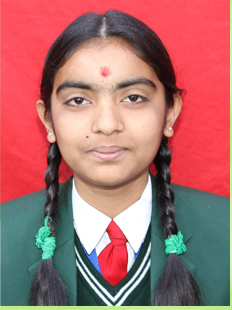 Youth are the assets of the Country. They can serve the nation if their skills are properly harnessed. Generally youth are ignored when the question of giving some positions are concerned but they are high-lighted during protests for some changes. They are directly or indirectly exploited by the political leaders. Old generations are old-fashioned by nature, so they do not want to make changes in their working pattern which results in stagnant development. But youths are generous and large hearted. They blend tradition as well as modernity and enforce it. They ignore minor lapses and focus on the genuine values. They are acquainted with the changing phase of globalization and its needs.

Youth by giving the touch of newness and by taking initiative can emancipate the societal values of our country. If they rise above the petty differences of caste creeds, habitat, language and religion, they can contribute tons to national integration. The youth are purely guided by curiosity. Curiosity develops their personality and have better impact on their action plan. They are the charm of human civilization. They forbid orthodox practices and can give rise to a new system of government which is in true sense a fair, a reliable and sustainable government. They can form such a government, which guarantees a secure life to every individual.

Now, the youths are the bricks and the nation is a building. What the nation should be, is determined by the active participation of youths in nation building.